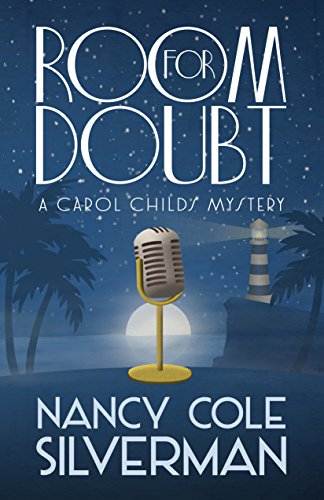 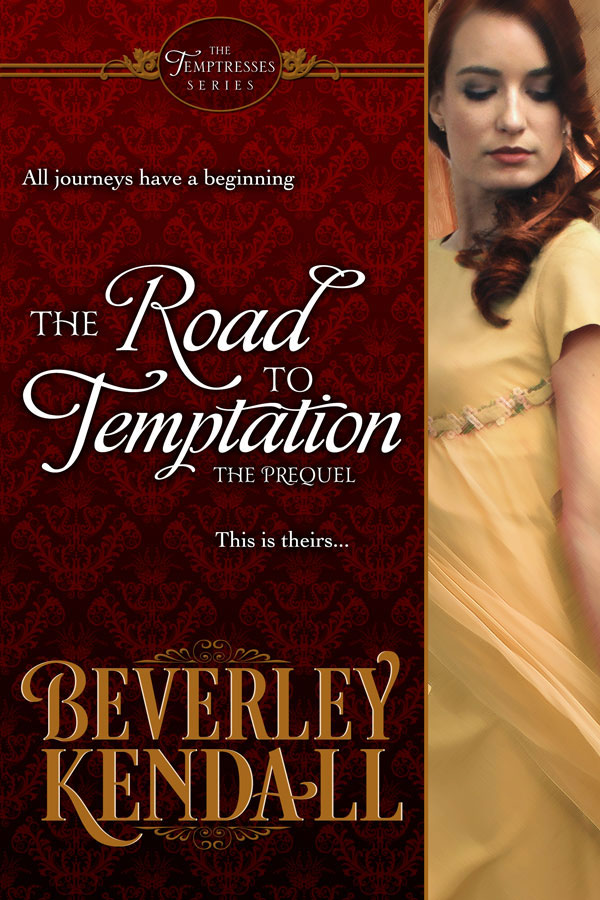 When radio reporter Carol Childs is called to a crime scene in the Hollywood Hills at five thirty in the morning, she’s convinced it must be a publicity stunt to promote a new movie. That is, until she sees the body hanging from the center of the Hollywood sign. The police are quick to rule it a suicide, but something doesn’t add up for Carol. Particularly after a mysterious caller named Mustang Sally confesses to the murder on the air and threatens to kill again.

With the help of an incorrigible PI, her best friend, and a kooky psychic, Carol is drawn into the world of contract killers and women scorned. As she races to find the real killer, she finds herself faced with a decision that will challenge everything she thought she knew.